Now is the time for creative entrepreneurs in media 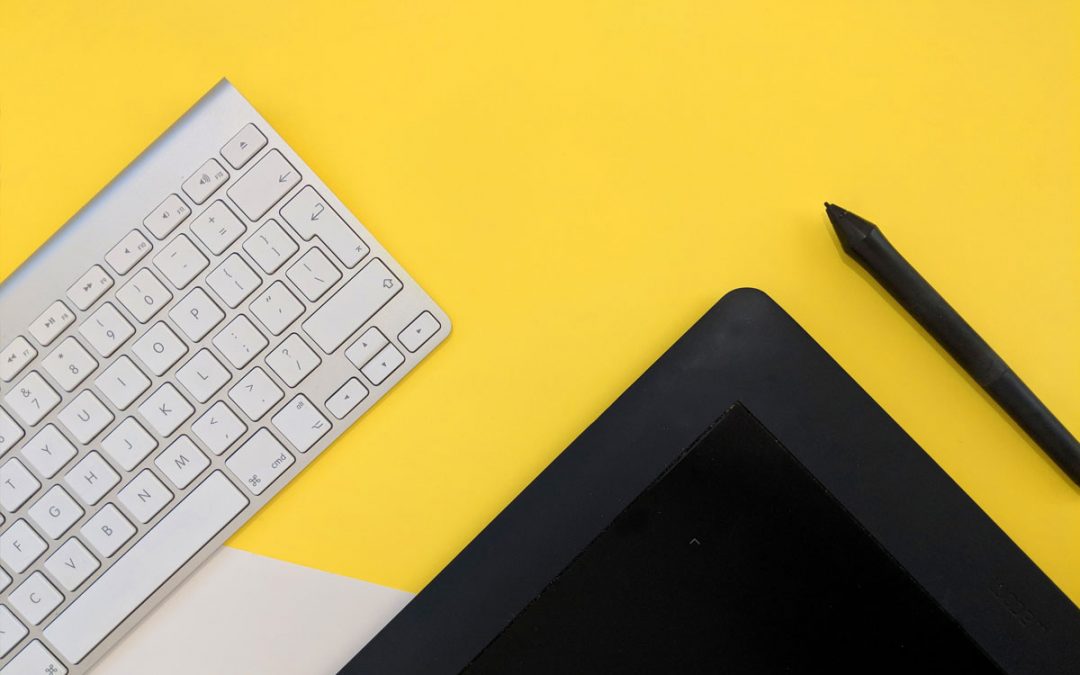 A challenging media landscape is presenting creatives with a unique opportunity to become entrepreneurs. Gerard Reed from the Australian Film Television and Radio School (AFTRS) is conducting new research into screen producers as entrepreneurs within the current digital media climate.

He presented his findings at the recent Australian Centre for Entrepreneurship Research Exchange conference hosted by UTS.

The conference brought together prominent scholars and researchers from around the world to present and broaden their insights into the field of entrepreneurship.

Reed believes a fragmented digital market has created the perfect storm for creatives in media such a screen producers to innovate and become entrepreneurs.

“There are lots of challenges for entrepreneurs, however in that space there is great opportunity.”

“For anyone starting out on a new venture, I think it’s always important to remember that you are mitigating against risk. You have to understand risk and get information about risk, that’s just best practice, but in that you then work out where its safe to explore.”

“Coming from innovation you can think you know everything, but I always encourage the inclusion of difference in a creative space. Difference makes things much more interesting and has actually be proven to accelerate the innovation process.”

The third ingredient is empathy.

“People have empathy to different degrees but when you’re an entrepreneur you’re really thinking about that in terms of customer. Some of the most successful entrepreneurs of all time, Steve Jobs for example, are focused almost entirely on the customer. Empathy is key and it’s a great thing to have in life anyway.”

Go into the unknown

Central to Reed’s work is the concept of intangibles and their role in the creative process.

“Intangibles are about what we don’t know and what we can’t see,” he said. “They are central to the design thinking and drive our intrigue and creative process.”

At the core of intangibles is the concept of the unknown, which Reed identifies as both one of the most challenging yet exciting aspects of entrepreneurship.

Reed says when getting involved with a startup, it is crucial to become familiar with what you don’t know or understand.

“It’s about trying to be comfortable on that edge of not knowing.”

Whilst this may sound intimidating, Reed says this drives one of the greatest aspects of being an entrepreneur.

“I think that’s the great thing about it – you’re an explorer. It’s that idea that you are now creating you own opportunity,” he said.

Given the heavy focus on science and tech-based innovation, Reed’s research is a reminder on the importance of creativity and hybridity within entrepreneurship.

“When I did a lot of research with academics in South Australia, we found that the systems that were in operation for entrepreneurial activity tended to be very tech-based,” he said.

“What was interesting was looking at other industries that those tech-based startups could join up with and together they could have hybrid innovation.”

“We are all creative, humans are creative and we have to be in order to innovate and adapt,” he said.

“We have to adapt to new climates and new environments and we navigate through diverse environments every day. That creativity is inherent and can be released in anyone.”